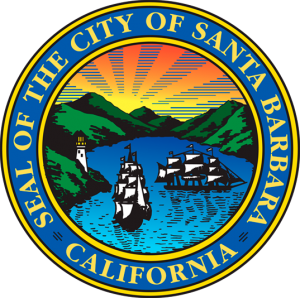 As sad as these circumstances are there is unfortunately the need for professionals who are qualified to take care of the aftermath of these terrible occurrences. Cendecon specializes in Discreet Crime Scene Cleanup in Santa Barbara.